With a simple and clear interface, TechSmith Jing attracts a number of users for screencasting. You can use it to take a screenshot and record the screen with the custom size. But some of you might think it's too basic if you want more advanced features. Therefore, you can look for Jing alternatives which are mentioned in this post.

Jing video recorder is known for its simple and straightforward interface which can be used to take a screenshot and record the custom screen. People who don't know much technical knowledge can master this tool easily. Although simple, you may still want advanced settings for options like changing output format, bitrate, etc.

Let's look at 8 tools for TechSmith Jing replacement. All tools are specialized in capturing screens and more.

Allowing you to capture the screen, sound, and gameplay, EaseUS RecExperts is a representative of the helpful screen recorder. You can easily record audio with screen, capture the face and screen at the same time, etc. Also, it's optional to choose the output format for video and audio, like MP4, MP3, etc.

Moreover, you are allowed to choose the frame rate of the output video. Without compromising the quality, you can capture the screen activities easily. Here are more functions you can explore in this tool.

Now, catch this chance to download this screen recorder! No registration is required.

How to record screen with this beneficial screen recorder:

This is an open-source screen recording software that allows all basic functions for screencasting. Audio capturing is also achievable when using it. Therefore, it can record the screen and audio at the same time. Also, ShareX can help take a screenshot as well. As one of the best alternatives to Jing, ShareX is capable of dealing with your screen and sound. Below is an interface of this Jing alternative.

As a cross-platform and open source screen recorder, OBS Studio captures screen, gameplay, and audio with ease. The fantastic part of screen recording is that it can apply advanced settings to change its encoder, video bitrate, etc. It's famous for capturing streaming video, so you can set the streaming options and more for it.

It's also the Jing replacement for Mac. If you are a Mac user, downloading this free software is a wise choice. 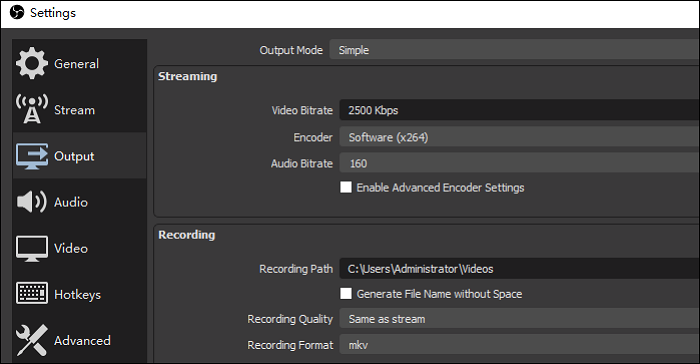 Being an open-source screencasting program on Windows, CamStudio uses a straightforward interface to attract a great number of users. By creating AVI video files, it achieves the screen recording tasks easily. Apart from capturing the screen with audio, it is able to highlight the cursor path while recording.

Developed by Beepa, Fraps is used by most gamers to capture desktop activities. Like Jing, it can capture the whole screen or the partial area of the screen. You can use the custom hotkey to start recording. Also, it can be used to take screenshots for your computer display.

In terms of audio, Fraps has more settings than Jing does. It can set the sound for capturing the system sound, stereo, multichannel, etc. Also, it's accessible to add the external microphone to capture the external audio. 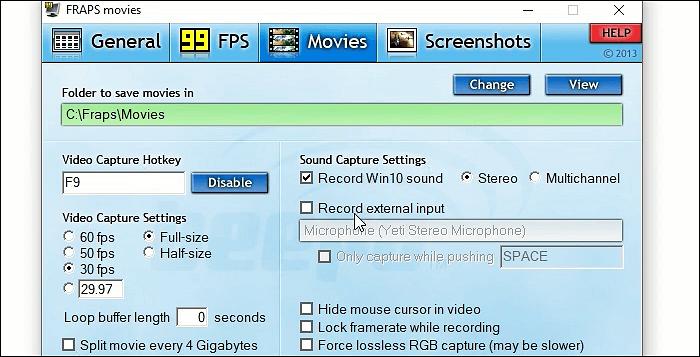 Greenshot is a free and open-source software for screen capturing. Being capable of taking screenshots of a selected area, this lightweight program can also apply the output settings. Therefore, it has more output settings than Jing. As a cross-platform software, it can be used on Mac computers as well. 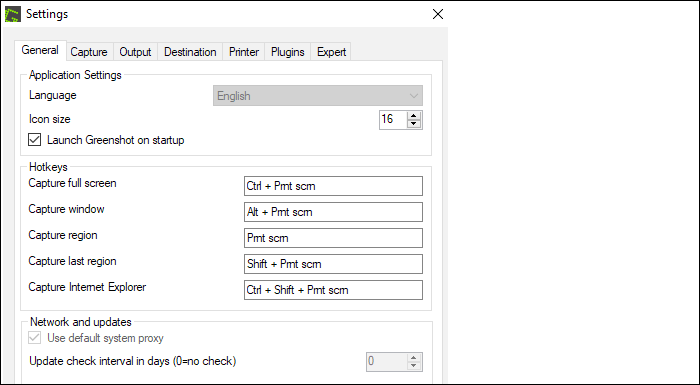 Developed by TechSmith, Jing and Snagit are produced by the same company. For Jing vs Snagit, Snagit is much more famous than Jing for its more options on the recording. For example, it can use the scrolling capture and also has more output settings for video. If you want full recording abilities, then Snagit is a good choice.

Like Jing and Snagit, Camtasia is also produced by TechSmith. No matter you are using Windows and Mac, it's all accessible. While Camtasia is much more well-known than these two recorders for its all-in-one recording and editing functions. For its recording, it can capture the screen, audio, and webcam.

To capture audio, it can record the sound from the computer, external audio, etc.

Here, in this post, you learn 8 Jing alternatives for screencasting. All tools mentioned above can help capture the screen, audio, etc. Some of them are even better than Jing in terms of the recording and editing functions. Among them, EaseUS RecExperts is a dedicated tool to capture the screen with audio. Try it now!